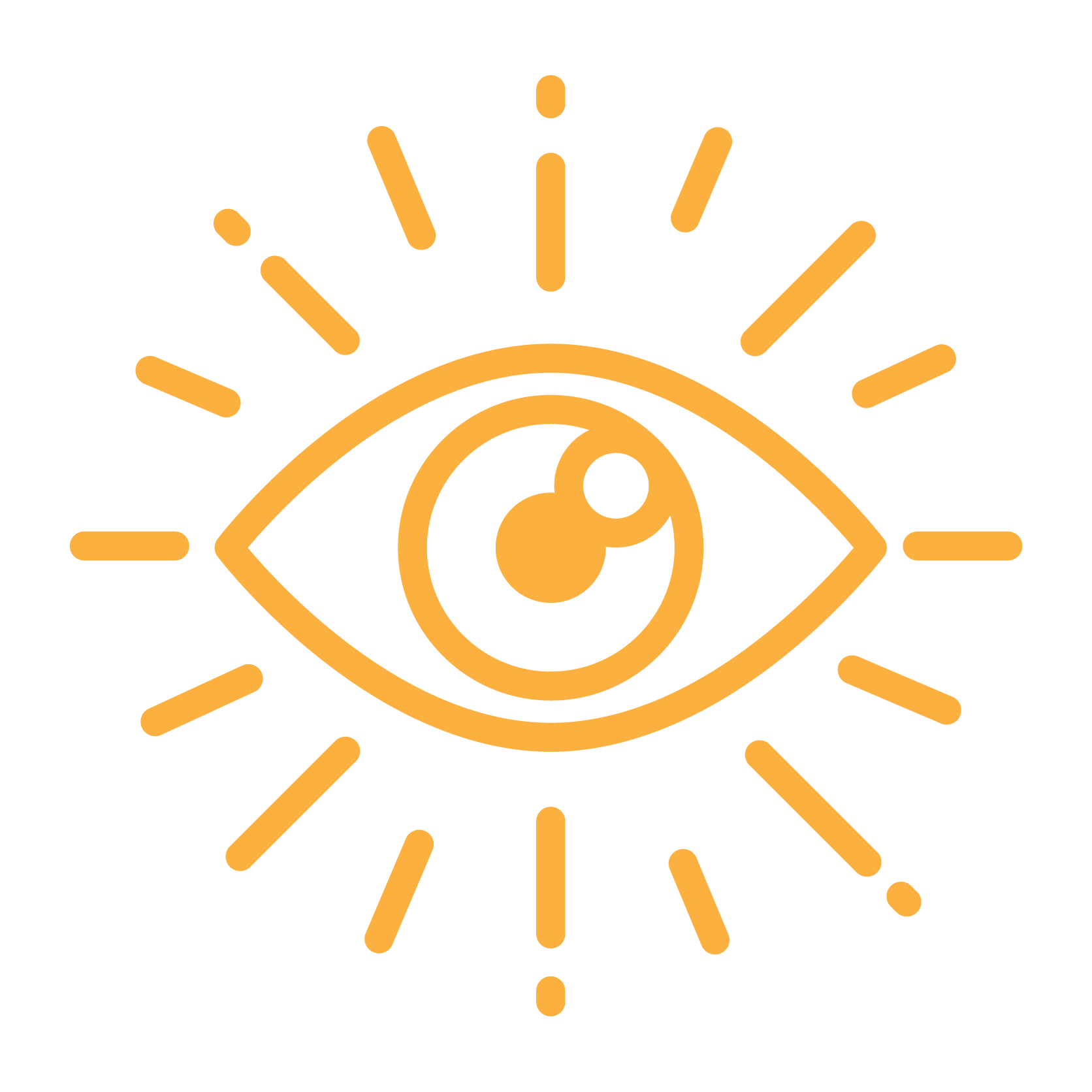 Glennys is available to do workshops either One on One or for groups. She will share with you her story and connection to the country. 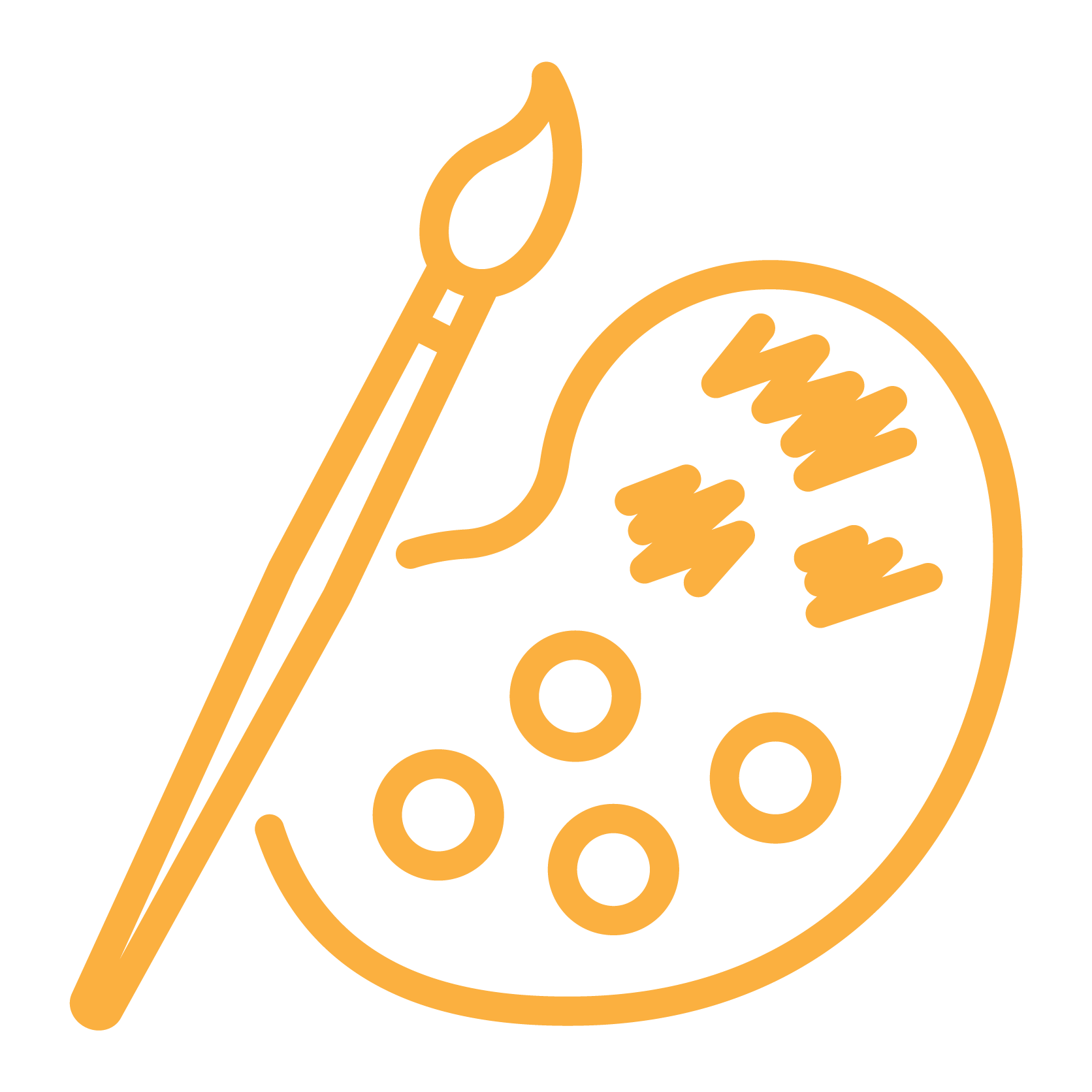 Guests are encouraged to expand their cultural knowledge further and to create unique piece to take away. 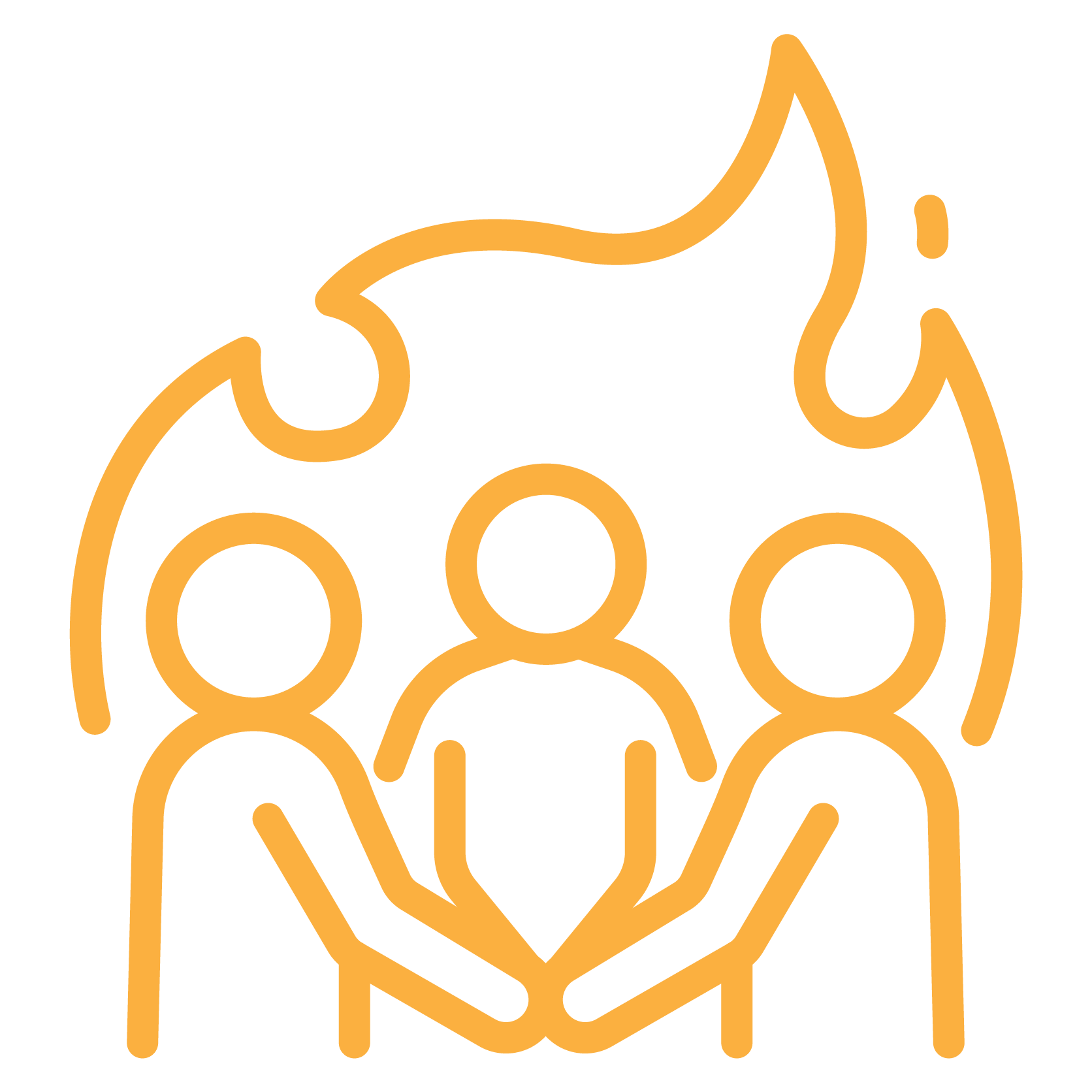 The maximum number of people attending the workshops can be 10 and are available on demand.

The practice of cloak making with Possum skins is a cultural practice. The Possum skins are sourced from New Zealand under an eradication program. Introduced to New Zealand from Australia, possums have caused wide spread destruction of local flora and fauna. I pay my respects to this beautiful animal by using the skins in a culturally appropriate way.

Minjaara Studio is available for basket making workshops. The traditional practice is grass and pine needle baskets. A practice learned from her Grandmother.

The Print Studio will be open to the public on demand for a moderate cost and available for workshops and small print orders. The Etching Press has a 60" bed. Glennys has prints in many collections in Australia and Internationally. The Redland Art Gallery, Gold Coast Art Gallery, Shandong (China) and Griffith Universities plus private collections.

The studio is available for one on one painting sessions (overseas visitors welcome) and small workshops. Her paintings are in collections, worldwide. She is also available for school workshops. 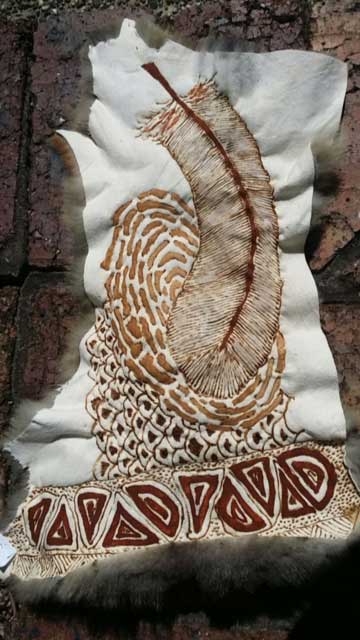 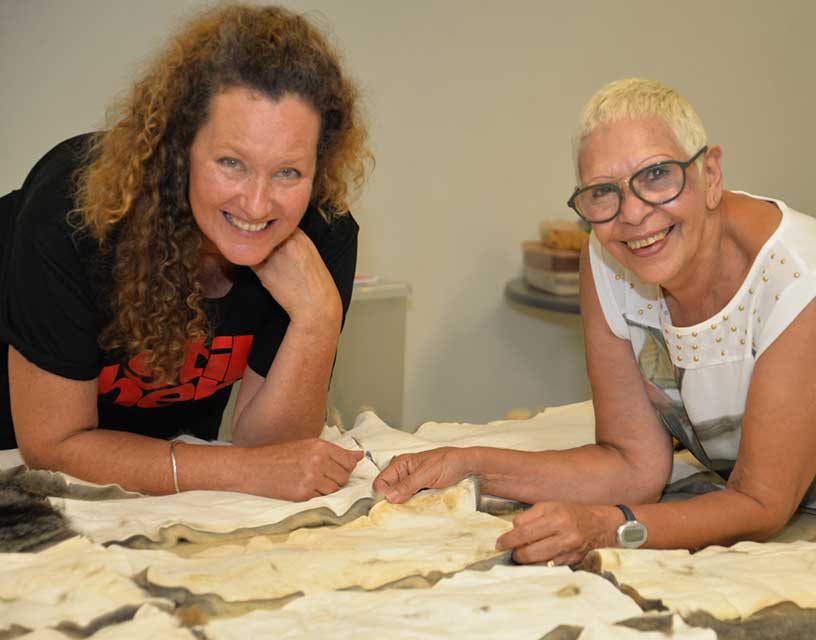 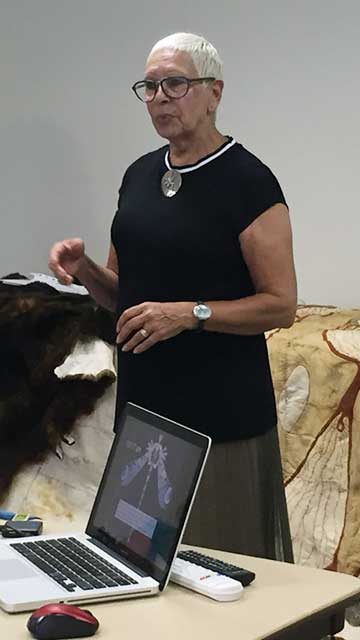 The Wellskills workshop was held for the Australian Institute of Welfare and Community Workers Inc.  Glennys told the group of her journey and how her Art became her way of expressing her culture and a therapy for dealing with day to day issues.

“Your workshop gave the participants a wonderful journey through the land and places by your presentation of Art Therapy. The stories based on your Aboriginal Culture, are relevant to to-day’s multicultural society.” 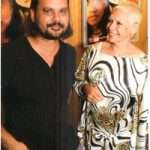 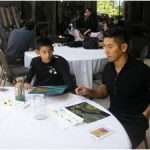 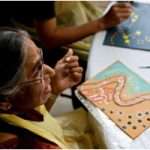 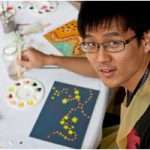 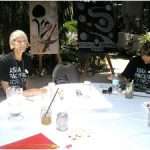 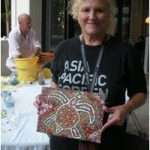 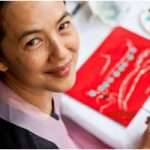 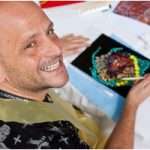 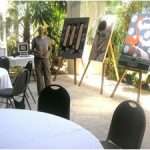 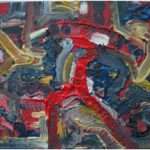 The Asia Pacific Screen Awards were held on the 27th November 2009. Over the week leading up to the awards Glennys held 3 workshops for the visiting overseas Judges, Actors, Writers, Directors and Producers who had been nominated for an award in film.

Glennys displayed pieces of her art and spoke to the participants about her art and the different ways in which Aboriginal Art is portrayed.

Each participant created a piece to take away. One person did a painting to tell his story of a political rally held by his people.  Another painted a blossom tree, another painted a story about water. Each person told their own story.

The workshops were well received by the participants and APSA. The Icing on the cake was to see Best Feature Film won by Aboriginal Director, Warrick Thornton,  and Kath Shelper Producer, for “Samson and Delilah”.

“The workshops were very well received by our international guests with many taking away more then just a piece of art they created. It was a great experience and they have great memories and stories to take home to their countries and regions.”

If you require any information about paintings, art or workshops please send an email and I'll be in touch soon.